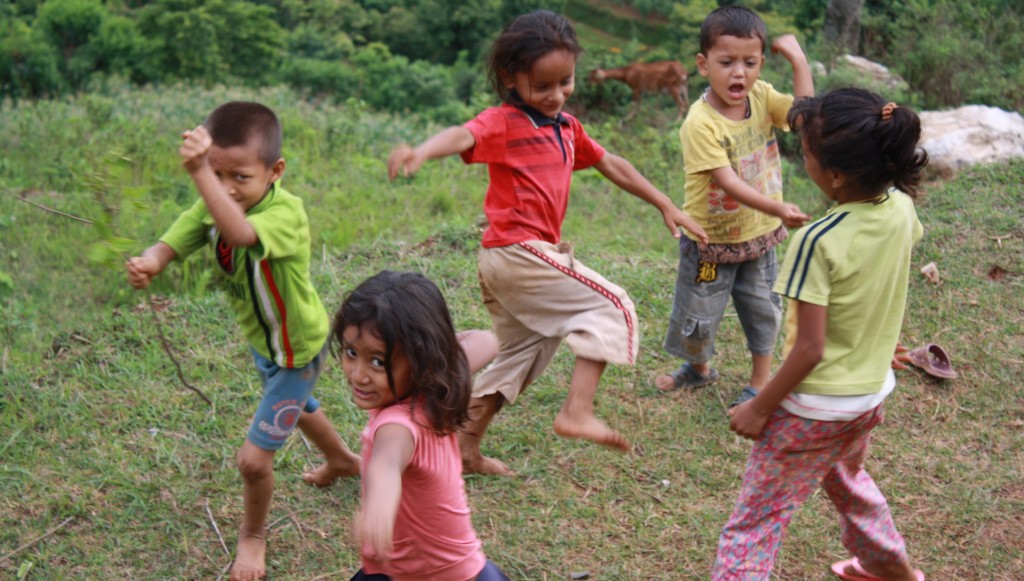 Really, time flies so fast when it shouldn’t. We only remember the best parts of it and the exceptionally bad ones, if any. Remembering those astonishing memories, it’s hard to believe how long it has been and how time flies. Someone said, “Life is half spent before one knows what it is.”

Time passes by so quickly…change happens all around us everyday weather we like it or not. Enjoy the moment while you can, one day it will just be another memory. 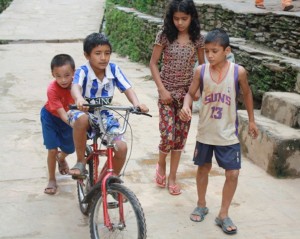 Sometime we feel like it was just, the day before yesterday that happened, but it’s already a year and more. It was at the beginning of 2003, I came to know bout Clean Energy Nepal and started my involvement as a volunteer and it has already been more that ten years by now.

I have witness revolutionary changes during this period at every stage. At the political level of the country, a beginning of new governing system to the almost failed Constitutional assembly. Retreating of cheap immigrant labor to gulf countries and young inventive minds to western countries are increasing. We passed few decades, framing the structural governing process and there are countries in this world which has every kind of system with every designated individual at the top of power and even they are categorized as developed countries. So is it really the governing systems or also the mind set of the people, your leaders and your citizen that makes the country prosperous. We could have different thought on it?

At my own, I have closely observed a gradual change in color of hair and fairy skin of my parents in these recent years, I could understand their expectation for me, my career and future, which seems normal as every parent does. As time passes, we are loosing contact with many of those school friends and we have limited to a few numbers of colleagues and on the other side there are increasing number of professional circle. Professionals??

Its also seems like life has become more mechanical day by day. And connections through mobile phones and then social media have totally dominated those cheerful get-together. I am jealous to remember days at Tri-Chandra College during BSc. Was there any places or any foot-hills of the Kathmandu valley been on-touched by us at that time, I don’t think so. It was the bouncy three years facade but gloomy indoors. But days, months and then year passes with memories, for now it’s a sweet memory, don’t know when the thorny part disbanded.